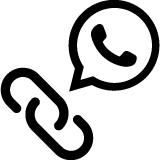 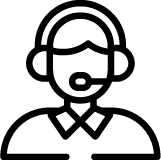 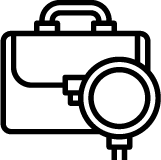 Looking for a job 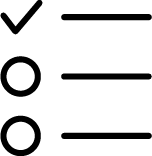 WhatsApp has grown to become one of the biggest communication platforms on the market, and is being used worldwide. Yet it seems like WhatsApp is more popular in some counties than in others, and one of the countries, where WhatsApp is yet to have it’s big break-through, is Denmark.

Facebooks messenger app still seems to be the most popular communication platform for the danes, despite WhatsApp being used by more and more people, even in Denmark.

While messenger remains the most integrated platform in Denmark, WhatsApp is by far the most superior in other european countries, such as Germany, Spain and Italy, just to mention a few. Messenger has been a big favourite among the danes for a while now, probably because of its convenience. Only 13% of danes use the app multiple times a day, while 15% say they use WhatsApp weekly, and 23% say they use the app “less often”. So what are the main benfits of WhatsApp, that could potentially take them to the next level in Denmark?

Obviously, a lot of these benefits also apply to messenger. Messenger is also free, has no hidden costs, works across borders, and is easy to download and get started with. However, messenger isn’t add free, and some are also argue, that it is easier to control your privacy on WhatsApp.

These are only some of the features that WhatsApp can offer, and even though many of them also apply on messenger, there is no denying, that WhatsApp is getting more and more popular, also in Denmark.

WhatsApp as a business tool

A lot of people might not know this, but WhatsApp also has a business feature, which allows companies to make more personalized contact with its customers, answer their questions more conveniently and to show and tell about new products and features.

Don’t have an iPhone? Don’t you worry, Whatsapp works just as well with androids, as it does with iPhones.

So, will WhatsApp ever be as popular in Denmark, as it is in other countries around the world? I guess only time will tell, but one thing is for sure, it has the potential to became a very popular app in Denmark too!

We develop WhatsApp solutions, WhatsApp API and WhatsApp Widgets. Please contact us for more information. We are here to help you. 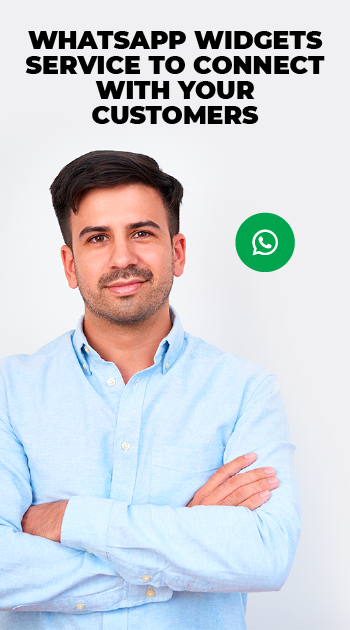 Support in your language